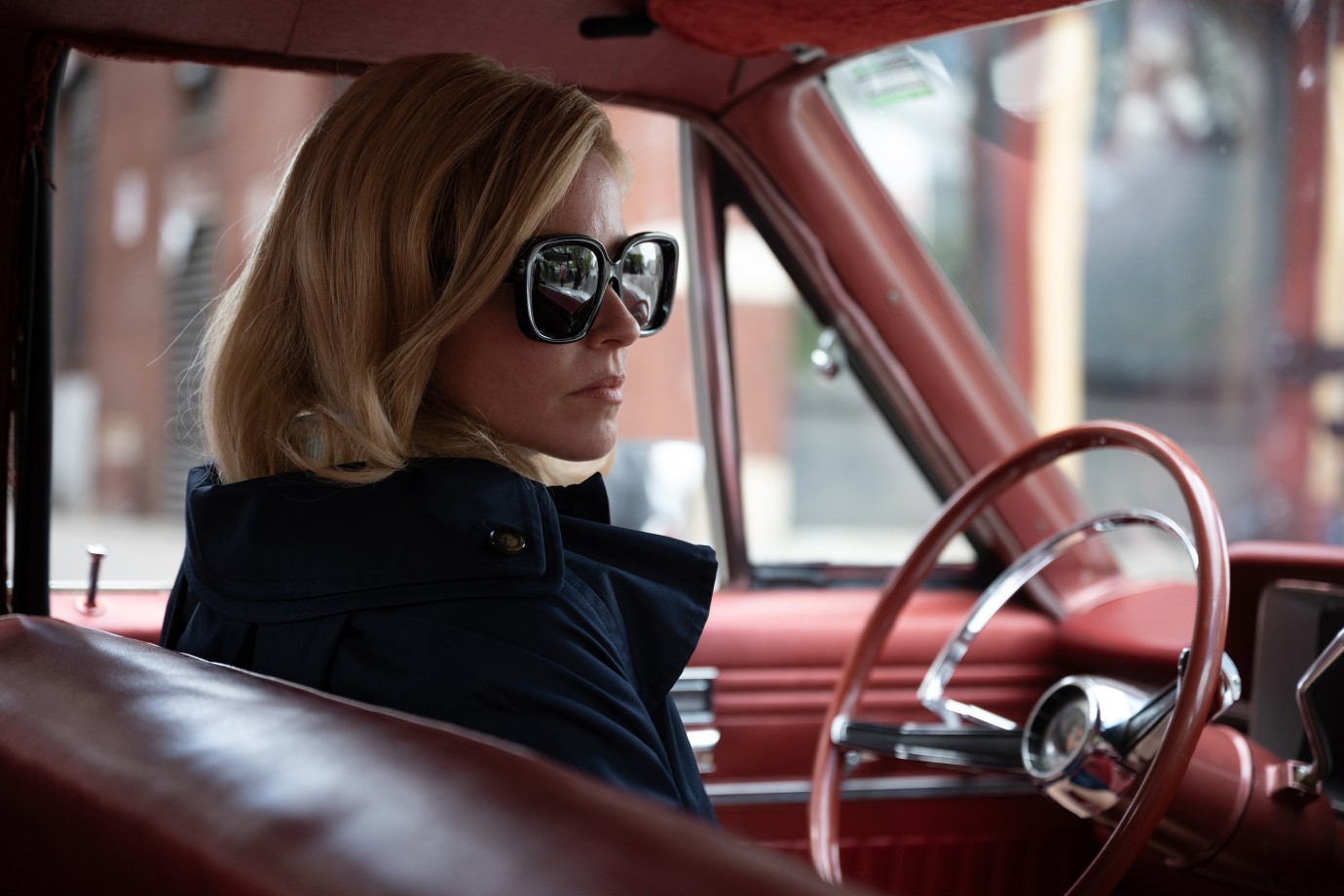 Call Jane, by Phyllis Nagy premiered at Sundance 2022, on the 21st of January, 2022. The film follows Joy, a pregnant married woman who, due to a heart condition, might have health issues if her pregnancy proceeds. After trying various methods do stop the pregnancy, she finds the “Jane Collective”, a group of women who run and illegal abortion clinic.

Call Jane is not a good film, but it’s not a bad one either — It’s just another easy, feel-good film that is meant to portray a light version of what must have been truly traumatic events. Joy is dull, being an undercover Democrat who doesn’t vote is as far as she is willing to go, even though she is not to be blamed. She’s the most boring, bourgeois character in the film (apart from her husband), and that truly does not make for a compelling character. The film briefly tries to make a point for helping underprivileged people, but that’s just a seduction scene coming from a white woman away from being solved (if only anyone had thought about that in the 60s).

There’s a scene in the film where Joy, along with her daughter, who doesn’t yet understand the gravity of the situation, listens to recordings of women begging to have the opportunity to have an abortion after Joy cancels the operation. Joy only decides to help the women after her daughter changes her mind and tells her mother to help the women. It isn’t knowing raped women could, with her help, sleep better at night after being relieved from the burden of caring for a child they did not wish to have that changes her mind, it is her daughter saying “you need to help these women”. There is real violence happening in this film. It is a shame that we don’t get to see it. Call Jane is a mild women’s rights film that does try to tell a story about the struggle for women’s bodily autonomy and choice, even if that is only slightly talked about in the boardroom scene.

The ending is happy and the letters that suffering women wrote in an attempt to get an illegal abortion, are burned because the war was won. Women’s voices state the first two lines of the requests women sent to “The Jane Collective” (who is not mentioned aside from the tagline “Call Jane…” and “Nobody’s Jane. We’re all Jane.”). The voices cut each other off in a dramatic way after only saying the names of these victims. There is no point in having the spectator listen to real stories by real women who suffered body oppression for decades, even centuries. Joy’s voyage ends in a grand, victorious and dramatic fashion.

An abortion costs 600$ in the film and is illegal. As of the moment of writing this review, abortion obstruction is becoming ever more present in the United States (e.g. Texas Bill 8, which is, for many, unconstitutional, passed on the 19th of May 2021). A legal abortion costs an average of 508$ if it is performed in the first semester, 1.195$ in the second semester and 3.000$ or more in the third semester. As of 2020, about 28 million people did not have health insurance in the United States. The abortion rate for black women is almost five times that for white women. Is the war over?